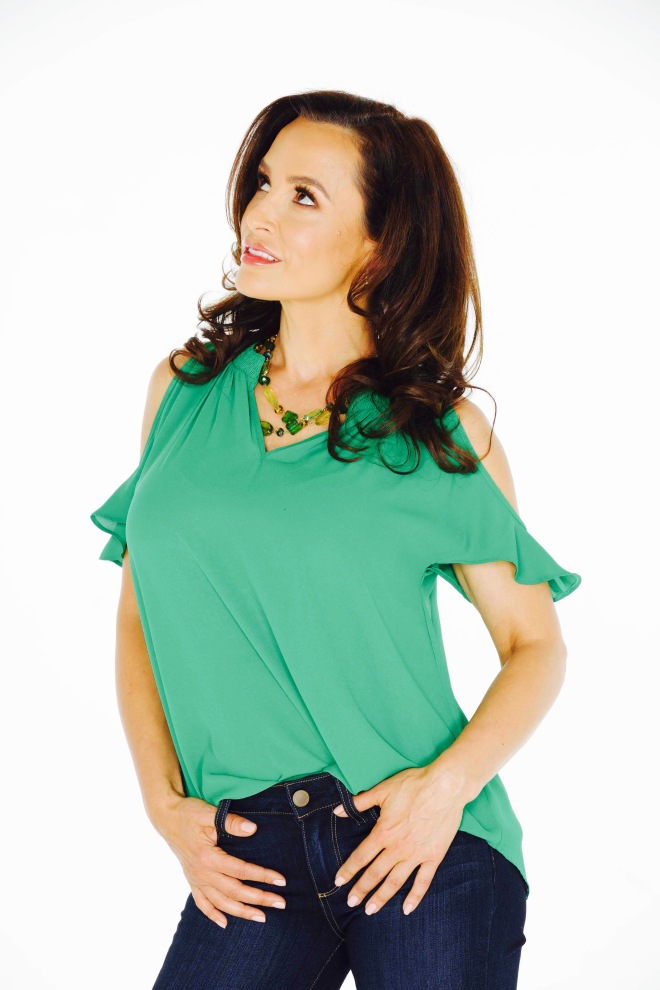 Yesterday we talked about the momentous role the 4th of July has played in my life. Now lets flash forward 20 plus years and thing to the moment when I was wrestling with the idea of transitioning my life in a new direction. That was a time of total reflection for me, I was doing something I totally loved, but at the same time, I wanted to see what else was out there that I would love just as much. I wrote endless daily entries during this time of reflection and this was one of them. It’s deep & every time I re read it, I am reminded of the power of forcing change. An experiment, maybe, an adventure, NO DOUBT!

So the tug of war begins, you begin to fight with the box and in no time, you are out. Once you are out, you are occupied looking around and surveying the situation. Outside of the box is a total war zone and multiple times a day, against your will, you are put back in the box. Some days are more intense than others and you not just put back in the box, you are shoved back into the box. You are almost suffocated in the box, as it is totally taped back up again, this time perfectly. There is not a speck of light shining in. You can still hear the sounds outside the box allowing your gift of curiosity to continue to inspire you.

The days become darker and your desire to fight back and get out of the box becomes less and less time goes by. The struggle weakens you. Your pain is magnified by the understanding of the pain you inflict on others by coming out of the box and creating shade for them. You reach a point where there couldn’t be less choices, options or joy. The paranoia, the fear, the anxiety you feel is even darker than when the box is totally taped up without a speck of light shining through.

Your resentment becomes the constant reminder that you have lost control of your entire existence because of this box. You know who you are, what you are made of, what you have to offer out side the box, but the force of constant negativity blocks any and all potential. It is gut wrenching, painful and more than anything exhausting. That constant negativity is one thing, but nothing compares to your relentless desire to be out of the box.

There is one option left for you. Dig out from under the box. Creating no shade for anyone outside the box. You will have to dig out of the box without anyone, with no light, no sounds from outside an underground exit that will allow you the exit that you have been searching for, but that is it. There will never be the options for normalcy in your world again. You can never share your light again, it has been totally taken from you. Out numbered by the viciousness of the society outside of the box you pray to hold on to your own soul. It is really all you have left at this point.

Do you think you could accept all of that just to get out of the box?